A popular crypto analyst thinks Cardano (ADA) and Algorand (ALGO) will be two blockchains “to watch out for” when the next bull market kicks off. Pseudonymous Coin Bureau host Guy says in a new discussion with fellow crypto analyst Benjamin Cowen that both Ethereum (ETH) rivals have great teams behind them. “Long-term trend-wise, I think […]The post Cardano (ADA) and Algorand (ALGO) Are Two Blockchains To Watch Next Bull Cycle, Says Coin Bureau – Here’s Why appeared first on The Daily Hodl. 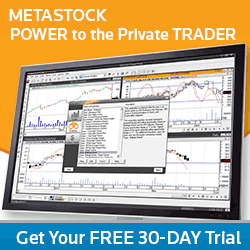